Recommendations for Lower Back Pain 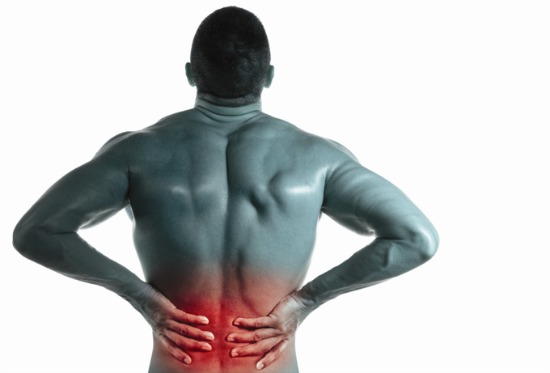 In February, most major news outlets reported on the release of a study that suggested doctors start to treat lower back pain differently. Some of the recommendations included less utilization of MRI's, steroid shots and pain medication. New recommendations from the American College of Physicians say the best treatment for most lower back pain is rest and and staying active when possible. I am pleased to see that this group of medical doctors recognize some of the risks with medications and the very low cost-to-benefit-ratio for ordering MRI tests for most cases of low back pain. That is to say, there is a place for drugs, surgery, and advanced imaging, but it rarely needs to be the first option. I believe the ACP authors largely undervalued the benefits of 'alternative' therapies like chiropractic in the treatment of lower back pain. Consider the following from another recently released study in the journal Global Advances in Health and Medicine. 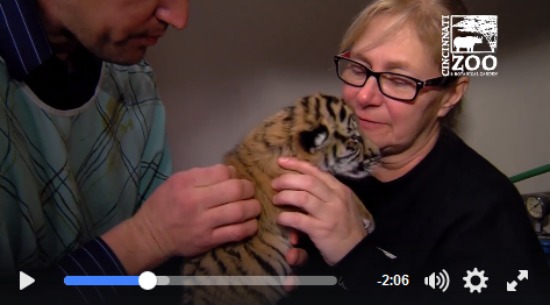 One of the three newborn tigers at the Cincinnati Zoo recently received chiropractic care after nursery zookeepers noticed it was having a hard time holding up its head. According to this article from WCPO, the cub's neck was at "an odd angle", making the cub lethargic and unable to take a bottle properly. A chiropractor found one of the cub's cervical bones was out of alignment and after several adjustments the cub's neck was back in alignment and it is doing much better eating. Click on the picture above to see a video of the cub receiving an adjustment. Many of you know that we work on human babies at the office for very similar reasons! The birth process is one the more stressful physical events we will ever encounter. It is common for strains and misalignment to occur at birth. Parents might report babies are unable to latch or nurse well, have trouble turning the head to one side, seem uncomfortable in certain positions, have difficulty with elimination, or poor sleep patterns - these are all clues that the body may need chiropractic help. For those of you curious, while I have special training to work with pregnant moms and kids, I am not trained to work on animals. Some chiropractors train to work on animals specifically. Racehorses are popular clients for veterinary chiropractors.

In 1937 Dr. Royal Lee introduced the Endocardigraph which could evaluate the rate, rhythm, and tone of the heart muscle from a nutritional standpoint. This technology is now available in digital form, allowing heart sounds to be graphed via computer and saved. This allows also for follow-up tests and comparisons after implementing nutritional changes. Read more about the rate, rhythm and tone of the heart here. We will be offering another In-Office Heart Sound Recorder Testing on Thursday, March 23 from 11:30am - 5:00 pm because of high demand last month. The test is non-invasive, easy, and only takes about 15 minutes. At the end of the test we will be able to make recommendations for any nutrition changes and/or supplements to improve the rate, rhythm and tone of your heart muscle. Please contact the office for more information or to schedule a time. In lasts month's news letter we offered more information about heart health and cholesterol.  Below are two additional links with further information. 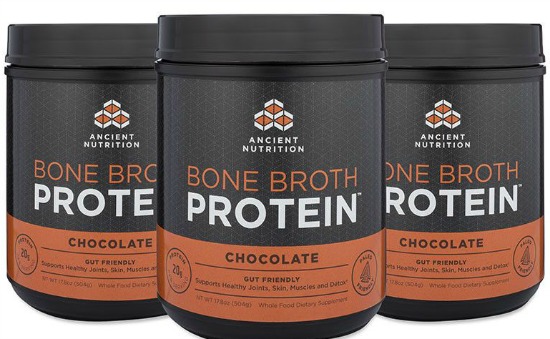 We are now stocking a new protein powder made from easily digestible chicken bone broth. Perfect for those sensitive to dairy, one serving offers 20g of protein without any salt, colors or preservatives and it comes in a delicious chocolate flavor.  We offer 17.8oz container contains 20 servings for $40 + tax.  We still carry our assortment of SFH chocolate and vanilla whey protein and Standard Process Complete and Whey Pro Complete as well. Let me know any questions if you are curious which may be most useful for you. 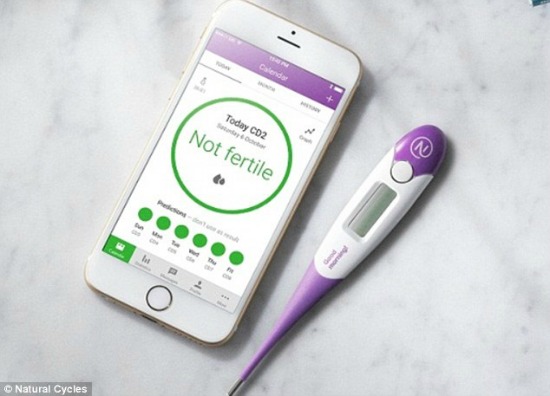 A Swedish Nuclear Physicist has created the first app designed to take the place of hormonal birth control options such as pills or implants.  A clinical trial has found the app Natural Cycles to be as effective as hormonal birth control.  Natural Cycles helps women avoid many of the unpleasant side effective of hormonal contraceptives and is easier to use than traditional forms of Natural Family Planning. To use the app, women take their temperature under their tongue and enter the temperature into the app. Using an algorithm, the app then tells whether or not the woman is fertile. The app is still waiting to receive approval from the FDA however it has been approved and is in use in Europe and the United Kingdom. It currently has 150,00 users in 161 countries.  If the app works as well as these reports suggest, it could be a huge win for women that would prefer to avoid taking hormonal birth control medications due to side effects. 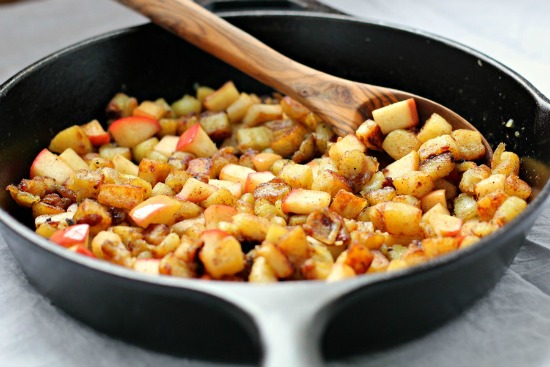 This delicious take on hash browns from Paleo Running Momma makes a perfect side dish for any meal.  It can also be topped with an egg or sausage for a hearty breakfast.  This recipe reheats well and can made at the beginning of the week, giving you a healthy breakfast all week long.

Digestive Trouble & Back Pain "Love PETE! Pete and I go to the same gym. I had heard so many great things about him and his work but had never actually been to a chiropractor in my life. I was a little unsure of what to expect but after a few weeks of aching pains throughout my shoulders, back and hip, I took a little trip to see Dr. Pete. UGH! Best decision ever! For real, Pete made me feel so comfortable and explained things in such a way that I could fully understand what was going on with my body and how he was going to make adjustments. I saw him once a week for a month and then every other week and as needed after that. After each visit I feel lighter and much more in-tune with my body. I can see positive effects of the adjustments during workouts as well as in simply walking and breathing. Lastly, I must say that with adjustments in my lower sacrum, my digestive system is back on track and regularity is no longer an issue. And that’s all I got to say about that! Bottom line, Pete himself epitomizes a healthy, happy, active lifestyle of wellness which shows through in his work. Pete is a healer and I am glad to reap the benefits of his craft. Thanks Pete! Love it!" – Meghan