Impact of Sweetened Beverages on Disease and Life Expectancy 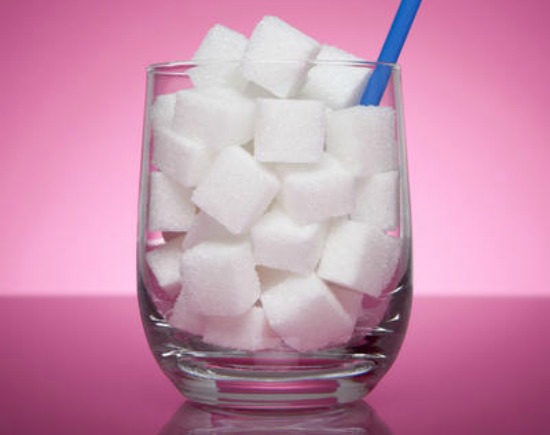 As if we didn't need more reasons to cut back our consumption of sugary drinks, here are two studies that show the dangers sweetened beverages such as soda, fruit juice and sweetened coffee beverages present to our health.  This also includes artificial sweeteners which aren't the "healthy" substitute their manufacturers claim. Estimated Global, Regional, and National Disease Burdens Related to Sugar-Sweetened Beverage Consumption. This study assessed the impact of sugar-sweetened beverages on obesity related cardiovascular diseases, cancers and diabetes in various nations, ages and genders. Key points from the article include: The study concluded sugar-sweetened beverages, are a single, changeable part of diet that can change the outcome of preventable death and disability around the world. Sugar- and Artificially Sweetened Beverages and the Risks of Incident Stroke and Dementia: A Prospective Cohort Study This study looked at the intake of sugary drinks (fruit juice, fruit drinks, regular soda) and artificially sweetened soft drink (diet soda) and the rate of stroke and dementia of patients over a course of 10 years. Key points from the article include: The study concluded "Artificially sweetened soft drink consumption was associated with a higher risk of stoke and dementia.  "The consumption of artificially sweetened soft drinks is increasing in the community, along with the prevalence of stroke and dementia."

The 'Disease' of Being Busy 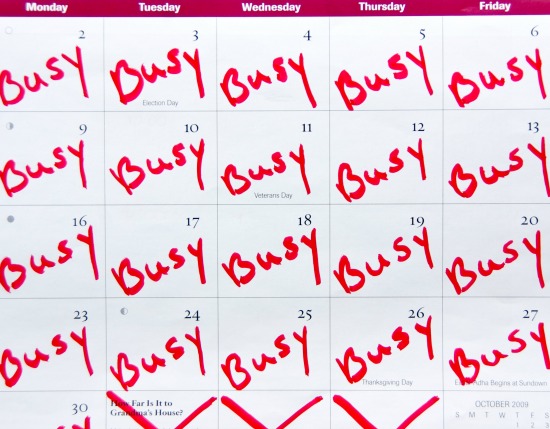 Calendars are always full.  Smart phones often in our hands. Email inboxes full.  A pile of laundry sits in the corner, waiting for the wash.  When you ask someone how they are doing, a frequent response is "I'm so busy" or "I'm keeping busy". It is not just the adults who are over-scheduled.  Children come home from school to do an hour of homework only to finish and head off to piano lessons, soccer and swim lessons.  In his article "The Disease of Being Busy" Duke University professor Omid Safi argues that we have forgotten we are "human beings, not human doings". Safi writes that being busy is taking a toll on our health and well-being and it robs us of personal and deep connections with our friends and family. Safi offers no quick solutions to clear our calendars however he says our society needs to come up with new models to structure our time in order to stop doing and start being. 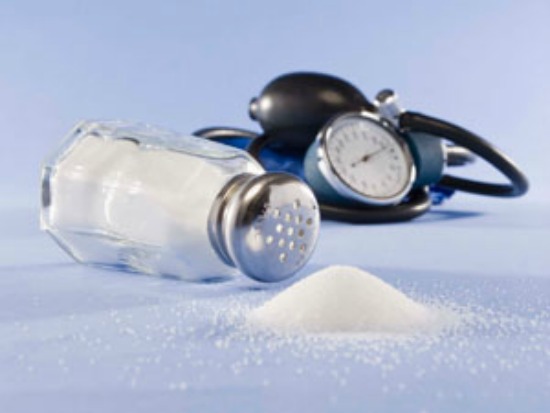 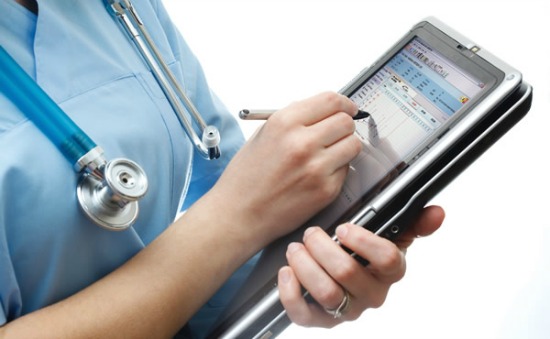 Many health care providers say that Electronic Medical Records (EMR) are forcing them to spend more time focusing on the computer instead of focusing on the patient.  Though they were designed to make the process more efficient, this commentary from several doctors in Boston says EMRs have had unintended negative consequences. 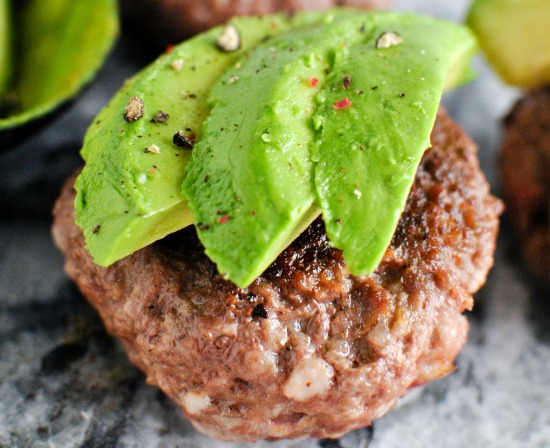 These Garlic Bacon Avocado Burgers from The Pike Place Kitchen, are extremely flavorful and quick to make. Instead of using bacon as a topping, this recipe calls for the bacon to be mixed-in and cooked into the burger. If eaten without a bun or in a lettuce wrap, this great summer meal is Paleo friendly and smells amazing when cooking.
SCHEDULE AN APPOINTMENT ›

An Inch Taller and One Step Lighter For over 20 years Pat has been receiving chiropractic care a regular part of her routine so she keep up with all the things she enjoys such as painting, arts and crafts, and playing bridge. A retired Graphics Illustrator, Pat, age 81, says maintaining her creative passions is extremely important. "My first chiropractic visit was to treat a painful sciatic nerve over twenty years ago. Pete keeps me straight and really helps me find relief with my sinus headaches, foot aches, and other aches and pains." While Pat’s first visit was to find relief, she has since enjoyed learning about other healthy lifestyle habits and incorporating those into her own home. "I appreciate Pete’s help with my nutrition questions and supplement needs. I feel like Pete treats me as he would his grandmother. When I leave Thrive I feel an inch taller and one step lighter!" – Pat Marrs