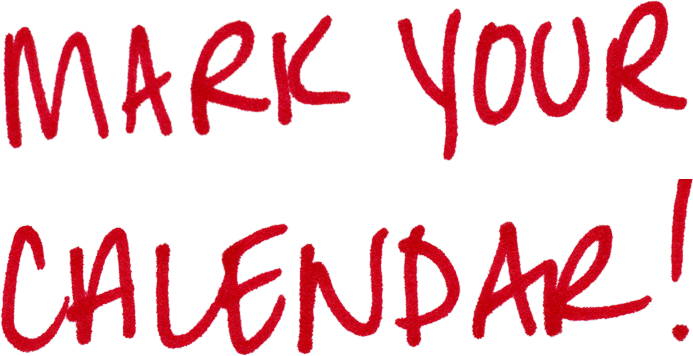 Thrive Chiropractic is celebrating our 10th year and we want to thank you all!  Join us on April 28th from 12-5 PM for our Patient Appreciation 10 Year Anniversary Party.

We will have food, drinks, raffles, prizes, and a bounce house for kids. Even better, we are planning a fantastic lineup of 'presenters'. Presenters will be many of our recommended friends and people in a variety of health fields like nutrition, fitness, yoga, meditation, bodywork, pregnancy and pediatric care, and more! There will a schedule of quick 20 minute segments with presenters so you can know when to stop by to learn more about things that interest you.

Save the date! More information will come soon: on our blog, on Facebook, in the office, and in the April Newsletter. We have great appreciation for all of you and look forward to celebrating. 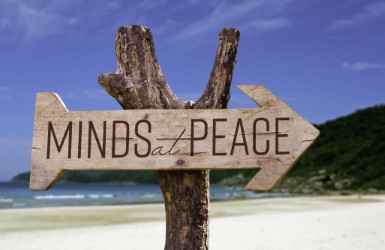 The cost of the class is $10 and you register here: Class Registration.

For more information about Mark or to ask any questions, check out his website Minds at Peace.

Intermittent Fasting: What have you heard? 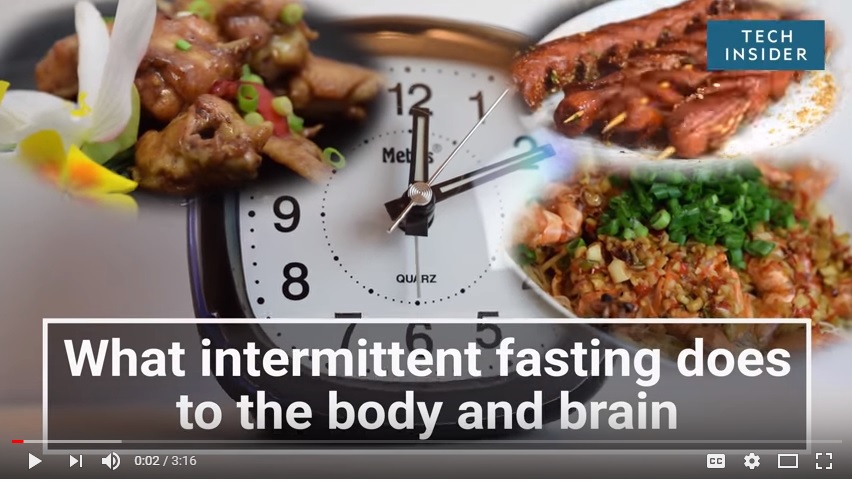 Fasting is not a new health promotion technique, but you may have heard more about it lately. This 3-minute video gives a nice summary.

I have incorporated intermittent fasting into my routine about 3 days per week over the last 6 months. One of the main reasons I decided to begin intermittent fasting is that fasting allows your body to initiate a process of autophagy, a sort of cellular clean up. I also hoped to see a boost in my immune system.

Omega 3 Fats: A Powerful Nutrient in Your Diet 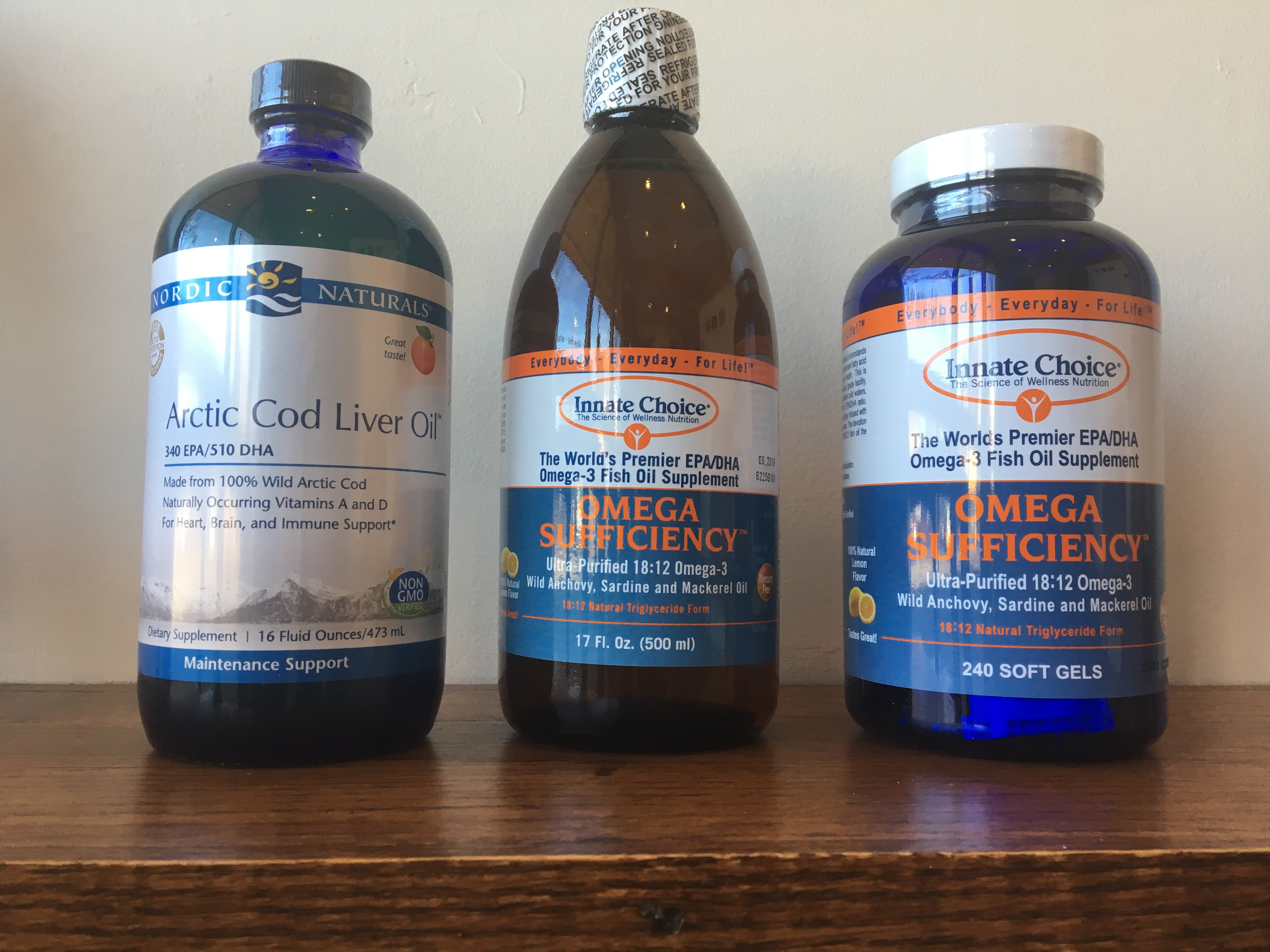 There is no substitute and no supplement that can 'make up' for a healthy diet.

With that said, I strongly believe there are some key nutrients that can elevate your health and are worth supplementing. Omega 3 is certainly one of them. Consider these facts (cited from Innate Choice):


Furthermore, here are key points from: "Global Survey of the Omega-3 Fatty Acid's, Docosahexaenoic Acid and Eicosapentaenoic Acid in the Blood Stream of Healthy Adults" We offer the following oils for sale in the office:
Nordic Natural Arctic Cod Liver Oil- $47 for 16 ounce bottle
Omega Sufficiency- Available in liquid or capsules- $45 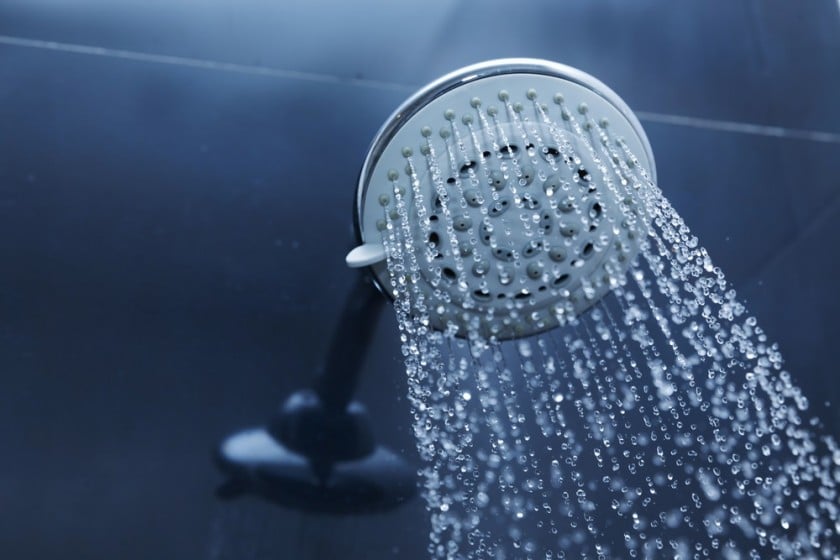 In ancient times doctors prescribed cold baths for their patients.  Modern day athletes take ice baths to reduced swelling and help shorten healing time for injuries.Now a new study from the Netherlands shows that even a short exposure to cold water during a shower can improve health.

There still needs to be further research on why cold showers benefit the immune system but head researcher Dr. Buijze says cold showers trigger a response to help keep the body warm. This leads to activating "brown fat" which burns calories and may increase energy.

The study shows that cold showers do not need to be long and uncomfortable to benefit health.  There was no added benefit to some who added 90 seconds of cold water to their shower versus someone who added 30 seconds.

Recipe of the Month: Sunshine Soup 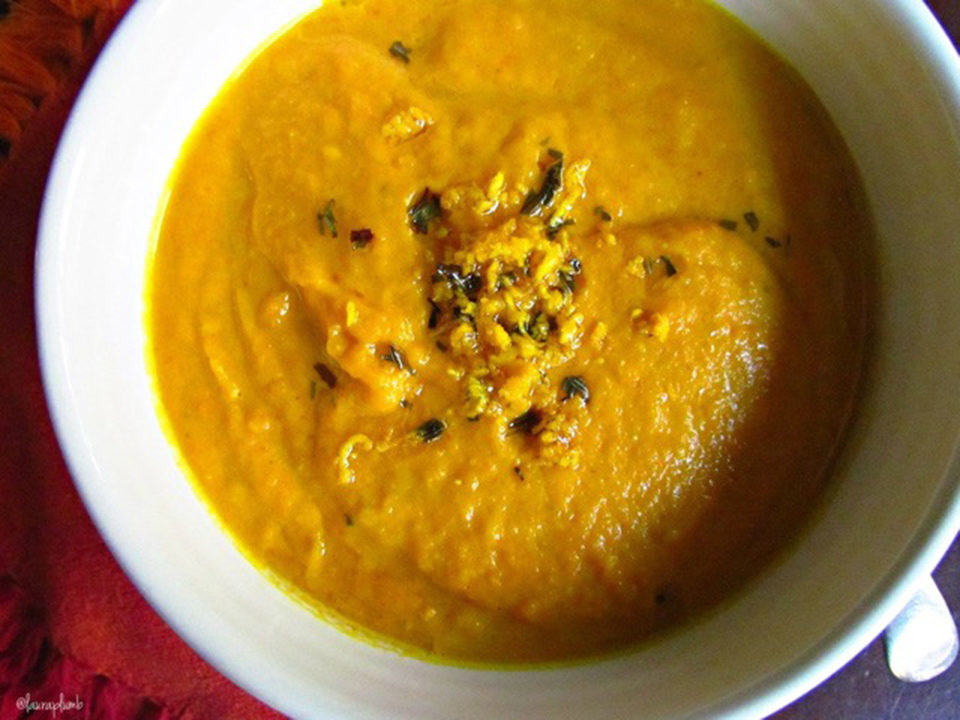 As March beings by roaring like a lion, this Carrot and Tarragon Sunshine Soup is a good reminder that the warmth of spring is just around the bend. It's a delicious vegetarian dish with a sunny citrus kick! Of course, you can use a chicken, beef, or vegetable broth.
SCHEDULE AN APPOINTMENT ›

Digestive Trouble & Back Pain "Love PETE! Pete and I go to the same gym. I had heard so many great things about him and his work but had never actually been to a chiropractor in my life. I was a little unsure of what to expect but after a few weeks of aching pains throughout my shoulders, back and hip, I took a little trip to see Dr. Pete. UGH! Best decision ever! For real, Pete made me feel so comfortable and explained things in such a way that I could fully understand what was going on with my body and how he was going to make adjustments. I saw him once a week for a month and then every other week and as needed after that. After each visit I feel lighter and much more in-tune with my body. I can see positive effects of the adjustments during workouts as well as in simply walking and breathing. Lastly, I must say that with adjustments in my lower sacrum, my digestive system is back on track and regularity is no longer an issue. And that’s all I got to say about that! Bottom line, Pete himself epitomizes a healthy, happy, active lifestyle of wellness which shows through in his work. Pete is a healer and I am glad to reap the benefits of his craft. Thanks Pete! Love it!" – Meghan